By using our website, you agree to the usage of cookies to help us make this website better. Hide this message More on cookies »
One of the world's top 10 piercing and tattoo studio’s
Home / Blogs / Blog & News / Inverted nipples 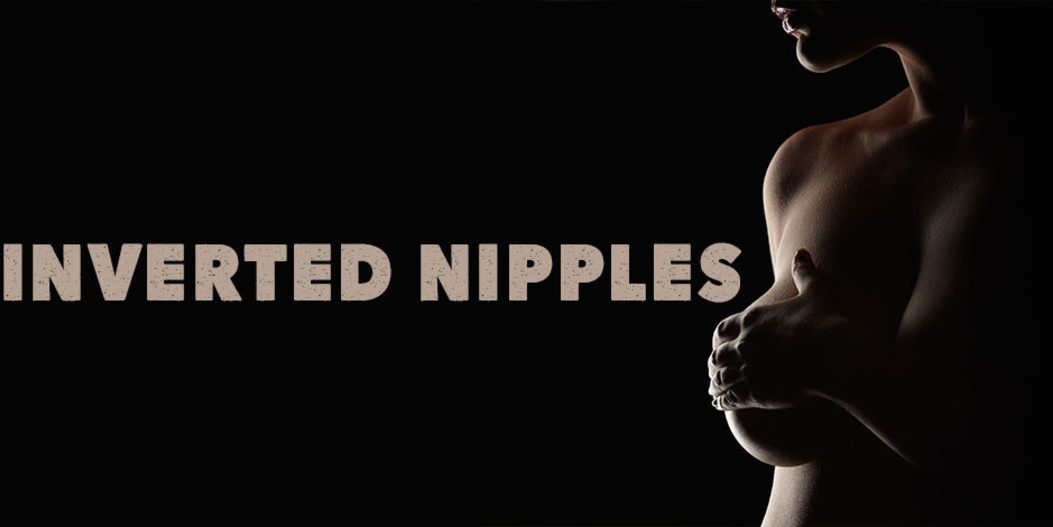 PiercingsWorks
Expert
Learn more about inverted nipples, what to do about it and how a piercing can help.<br />

When thinking of nipples, the image of everted (outtie) nipples might be the first image that comes to mind, but not all nipples point out! In fact, inverted nipples, or nipples that point inward, are much more common than you'd think.

Here are some things you might not know about inverted nipples:

Inverted nipples are often genetic and it can involve one or both nipples. Inverted nipples are most often genetic and appear this way due to a thickened, short, or underdeveloped lactiferous duct. The lactiferous ducts connect the breast gland to the nipple and allow for the passage of milk. When these ducts are shortened, they have a tethering effect on the nipple causing it to retract towards the breast.
As many as 10-20% of women have some degree of inverted nipples. A 1997 study about breastfeeding women found that nearly 10% of participants had inverted nipples.

- Unless the inverted nipples occur suddenly, which could be a sign of breast cancer, they are in no way a health problem. If you've always had inverted nipples, you're likely just fine.

Grade I inverted nipples can "pop out" when exposed to cold or during arousal, or be manually popped out.

Grade II nipples can be pulled out, but not as easily as grade I and the nipple retracts quickly.

Grade III nipples are severely inverted and it is very difficult to pull them out manually.

- There are surgical options to fix inverted nipples. The most common treatment divides the ducts that cause the nipple to pull inwards. However, this treatment makes it impossible to breastfeed, so be certain that that's something you're okay with before undergoing this procedure. And since this cosmetic surgery is usually not covered by insurance, the price will vary anywhere between hundreds or thousands of euros.

If you want to get a new piercing, it is now possible to schedule your appointment with us!
Get pierced when it suits you! You can pay right away, so you don't have to think about it during your appointment.